President Biden’s tax proposal that puts 1031 exchanges on the chopping block is shining a spotlight on UPREITs as an alternative strategy to defer capital gains taxes.

The UPREIT structure leverages Section 721 of the Internal Revenue Code, which allows investors to contribute ownership of a property to a partnership subsidiary of a REIT in exchange for a partnership interest or operating partnership (OP) units. Effectively, the OP units are used as currency. The property seller can defer capital gains taxes or depreciation recapture taxes until the time that they convert those units into shares of stock. The conversion of the partnership units into shares of stock is the taxable transaction.

“I would expect there to be a bigger increase in UPREITs if 1031s were to be repealed,” says Rony Rodriguez, a partner at CohnReznick and a member of the firm’s commercial real estate and financial services Industry practices. If the current proposal to limit the amount of capital gains that could be deferred in a 1031 exchange to $500,000 is approved, it would effectively eliminate the use of 1031 exchanges for many sellers.

“Given the threat that 1031 exchanges are seeing right now, we’re definitely seeing an increased interest in doing 721 exchanges,” confirms Hall Jones, senior vice president, business development at Four Springs Capital Markets. Even if it turns out that there are no changes to 1031 exchange tax code, the fact that it has brought so much attention to UPREIT transactions will probably lead to a higher level of long-term interest because more people are learning about the structure as a viable alternative, he says. Four Springs actively acquires single tenant net leased properties through UPREIT transactions, including industrial, medical office and some service retail assets.

The UPREIT structure was created in the early 1990s at the beginning of the modern REIT era. At the time, REITs were using UPREITs to aggregate property from a fragmented private ownership base. For example, the Taubman REIT IPO in 1992 is generally credited with launching the UPREIT structure. “It was a very popular way for a lot of owners to bring their assets public and not have to take the initial capital gain tax then,” says Jones. Instead, private owners could choose to defer those gains until a later date.

The OP units typically provide the same economics as common shares, meaning the same distribution rates and valuations. However, there are slight differences in income tax treatment, tax filing requirements and voting rights. For example, an OP unit holder does not have the same voting rights as a stockholder.

The main advantage of a direct UPREIT is the ability to defer capital gains taxes.  It is up to the seller when they want to convert those units and take the capital gain. They can choose to spread out those gains by selling off a portion of the units over time. Owners can also pass those OP units to an heir or divide them among multiple heirs at the time of death. “So, there is a lot of tax planning flexibility that is afforded to a seller who enters into an UPREIT transaction,” says Jones.

A 721 exchange can be advantageous for a seller who wants to get some cash out of a real estate asset, but they don’t want to take all of the cash out. For example, a seller who receives OP units can choose to redeem 10 percent or 20 percent of those units immediately for shares of stock. In the case of an UPREIT with a publicly traded REIT, those shares can be quickly and easily sold at market price, whereas in a deal with a non-traded REIT it may take more time to sell depending on how the redemption rights are structured.

Some investors choose to do an UPREIT to avoid some of the pinch points of a 1031 exchange, namely the 45-day window to identify replacement properties and 180-day deadline to fully execute the transaction. “Especially today where the market is pretty aggressive and things are moving very quickly, some investors may be worried about their reinvestment options,” says Drew Reynolds, chief investment officer at Realized Holdings, a firm that specializes in investment property wealth management. The firm helps individual investors transition from active property management to passive wealth management with beneficial tax structures such as 1031 exchanges, 721 exchanges and Qualified Opportunity Zones.

Other advantages of the UPREIT transaction are diversification and liquidity. If an investor owns a large apartment property and decides to contribute that property to an apartment REIT through a direct UPREIT transaction, they now have an ownership interest in a company that has a much larger real estate portfolio. In addition, a seller that trades a property for OP units can collect passive income from the dividends. Dividends for the units are typically comparable to the dividends paid on shares of REIT stocks. However, the dividend also could be part of the negotiated price and terms of the UPREIT transaction. 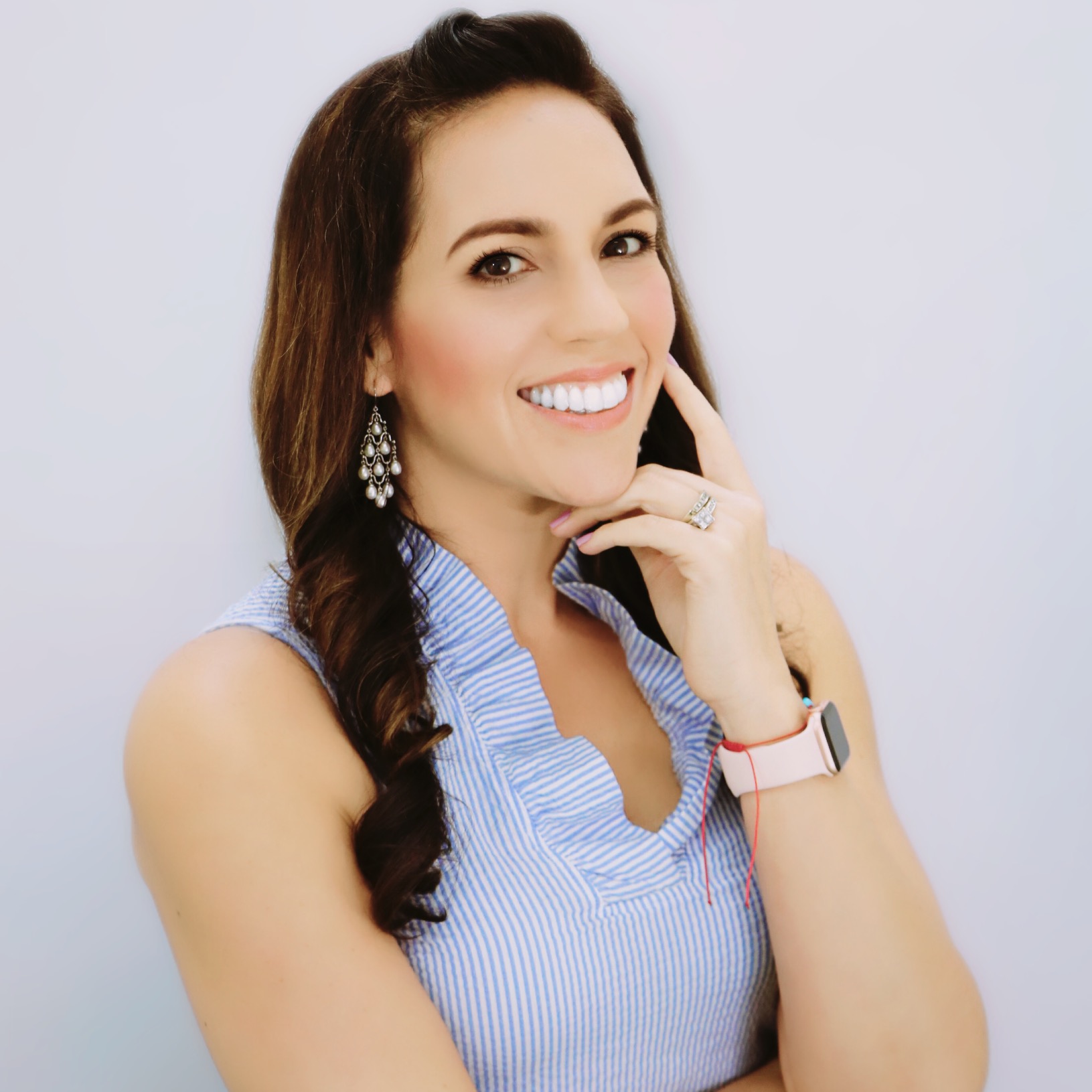