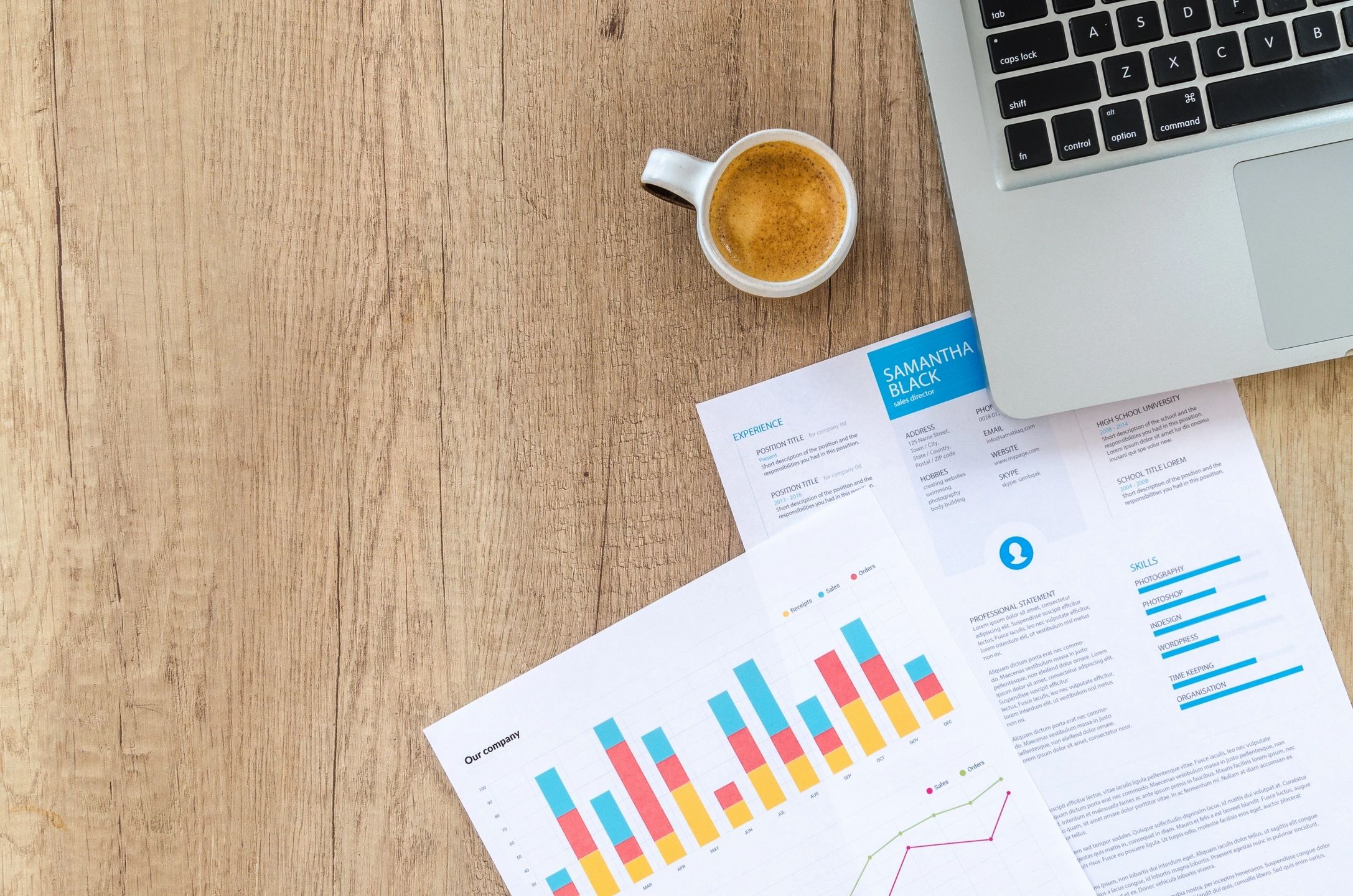 In the above map, Our World in Data reveals the different levels of income support; provided by governments across the globe.

Many world governments have provided no support when it comes to a universally applicable scheme; to cover lost income in their countries.

Developing countries tend to experience a significant fiscal stimulus gap; in which they do not have the capacity to cushion lost income or lost jobs. In fact, in order to reach the same level of fiscal stimulus as high income countries. It’s estimated by the ILO; that low and lower-middle income countries would need to inject an additional $982 billion into their economies.

There are other governments that are giving out some help on a wide-scale basis; providing citizens less than 50% of their lost salaries:

South Africa’s unemployment rate was the highest in the world at 37.0% in 2020, an increase from 28.7% in 2019. Despite having one of the strictest lockdowns. The country has not been able to slow rising case counts or job losses. Now, South Africa is facing another threat; as a new strain of the novel coronavirus has taken hold in the nation.

The Most Supportive Governments

Finally, many world governments have offered higher amounts of income support, providing citizens with more than 50% of lost income:

Regionally, it’s the Americas that have been hit the hardest, according to the ILO. The region experienced a 12.1% drop in labor income in 2020 compared to 2019. Revealing the need for broad-based income support.

U.S. unemployment went from 3.7% to 8.9% between 2019 and 2020. While the American government initially provided support in the form of the CARES Act. The policy response was recently extended through the more recent $900 billion relief deal.

While some countries have not been in extreme need of income support, others have been and haven’t received it. When looking at demographics, the hardest hit workers have been temporary workers, migrant workers, care workers, and self-employed vendors. Who have no labor contracts or employment insurance.

As a result, some critics have used this as an opportunity to call for universal basic income(UBI). A three-year study is already being implemented in Germany. For example, to test out how effective this kind of income support would be in the post-pandemic period.

Today, however, income is not a guarantee, and while in 2021 things may be returning to ‘normal;’ that does not mean that income levels will go back to normal.